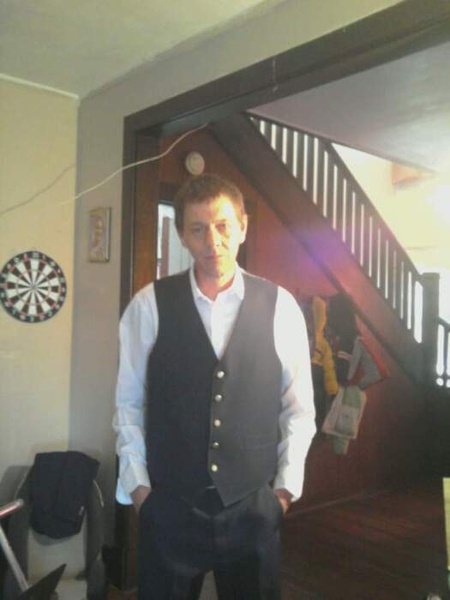 He was born on December 3, 1964 in Gary, IN to the late Dale Wagner and to Delores Reder Wagner Martz who survives. He married Peggy Whitcomb Wagner on May 14, 1985  He was a carpenter and was self-employed.

In addition to his mother Delores Martz and his wife Peggy Wagner he is survived by three daughters; Crystal Wagner of Effingham, IL, Cheryl Armstrong of Kentland, IN and Kayla Drye of Lakeland, FL; four sisters; Tammy Wagner and Brenda Rich both of Scottsville, KY, Carolyn Earnest and Kristina Friday both of Hosford, FL; nine grandchildren also survive.

In addition to his father, he is preceded in death by a brother Elmer Wagner, and a sister Darla Martz.

Memorial services will be conducted Thursday, November 18, 2021, at 5:00PM at The Allen County Coon Hunters Club in Scottsville, KY.