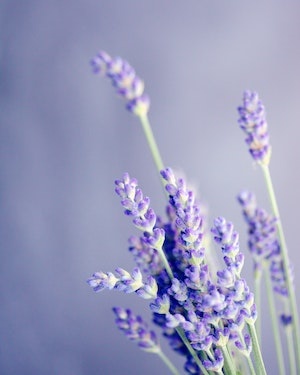 She was born November 24, 1948 in Detroit, MI to the late Bruce Wilson and Florence Bailey Lawfield. Peggy worked as a waitress for many years at Earl G Dumplin’s Restaurant, where she retired.

She is survived by one son, Glenn Wilson, and wife, April, Clinton Township, MI;

One half-brother, Mark Wilson, and one half-sister, Opal Wilson, both of MI.

In addition to her parents, she is preceded in death by a brother, Robert Lawfield, a stepbrother, Glenn Lawfield, and a sister, Janice Lawfield.

Cremation was chosen and no services will be held at this time, Harwood & Strode Funeral Home was entrusted with arrangements.