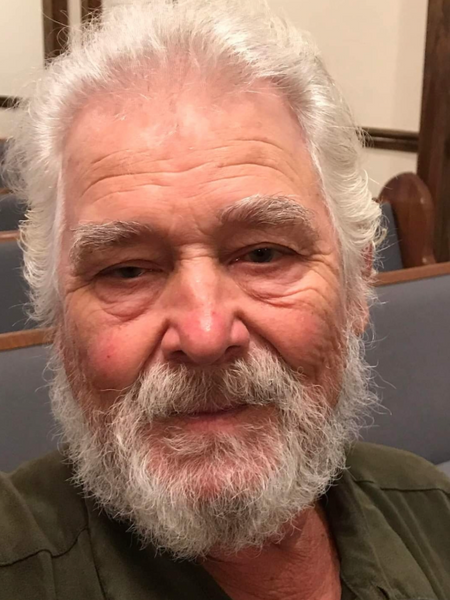 James was born on October 1, 1941 in Scottsville, KY to the late Paten Smith Disman and Valina Irene Williams Disman. He married Susie Devillier Desmon, who passed away on February 14, 2000. He married Joyce Weaver Desmon, who survives on January 26, 2002.  He bravely served our country in and retired from the United States Army. After serving in the Army, James worked at Beacon Corporation as a carpenter where he later retired. He was a member of Oak Grove General Baptist Church and served as a deacon.

In addition to his parents and first wife, James is preceded in death by one daughter, Pamila Bewley, one step-son, Bobby Murphy, one sister Rose Sullivan and a brother Jr. Disman.

Funeral services will be held Sunday, January 30, 2022, at 1:30 PM at Harwood & Strode Funeral Home, with burial to follow in Oak Grove General Baptist Church Cemetery in Adolphus, KY, with military rites performed by the DAV Chapter 20.

Memorials are suggested to the  DAV Chapter 20 or to Oak Grove General Baptist Church Cemetery and can be made at the funeral home.