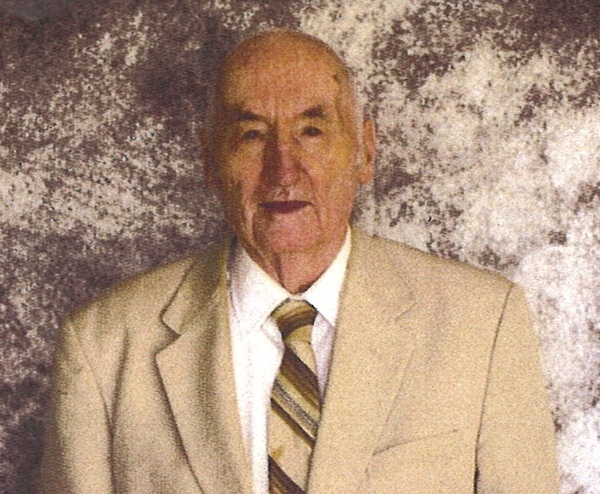 He was born on September 10, 1938, in Iron Mountain, MI to the late Samuel Chartier and Iola Batterton Chartier. He married Nancy Mae Zeigler on May 28, 1959. Howard graduated from Dakota Bible College where he received his undergraduate. He later graduated from Covington Theological Seminary where he received a master's degree in divinity. He ministered for over sixty-five years. He attended Scottsville Church of Christ.

In addition to his parents, he is preceded in death by one brother, Bruce Chartier and one half-brother, Ray Chartier.

Cremation was chosen and a memorial service will be held Saturday, March 5, 2022, at 2:00pm, at Scottsville Church of Christ in Scottsville, KY

Memorial donations are suggested to the White - Fields Over Seas Evangelism and can be made at www.white-fields.org or by mail at PO Box 1089 Joplin, MO 64802