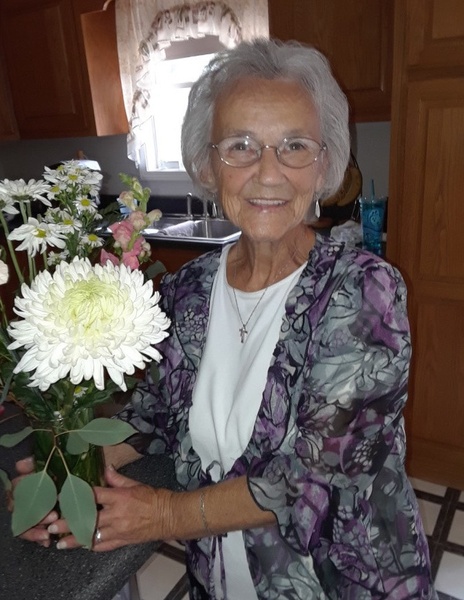 She was born in Pittsburg, KY, on September 30, 1941, to the late Henry A. Fredricks and Beatrice Dees Fredricks. She married William Greer on August 17, 1961, in Pittsburg, KY. Gloria worked as a planner for the Boeing Corporation, where she retired. She was also a member of Lakeway Berean Baptist Church at Lakeway.

Funeral services will be conducted at 11:00 AM Saturday, June 25, 2022, at Harwood & Strode Funeral Home, with burial to follow in the Crescent Hill Cemetery.

Memorial contributions are suggested to St. Jude's and can be made at the funeral home.