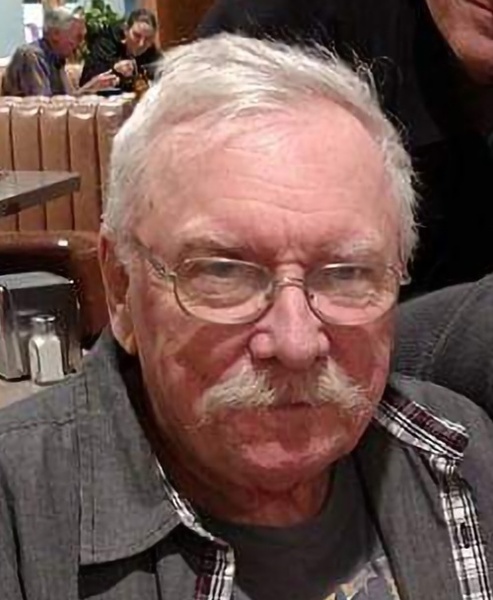 Donald was born on August 10, 1944, in Oakland, CA, to the late Robert Andersen and Dorothy Habura McDuffie, who survives. Donald retired from 3A Composites as a shipping coordination manager. He was a member of the Barren Rod & Gun Club and the Georgia River Kayak Club.

Cremation was chosen, and a  private memorial service is planned for a later date.