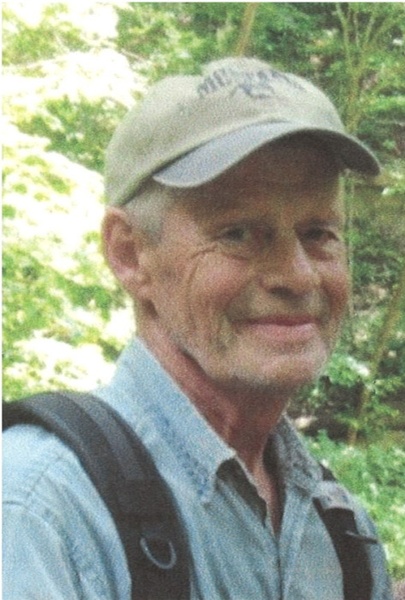 He was born in Lebanon, NH, to the late Hubert Adams and Freda Smith Adams. He married Louise Adams in Lee, MA. David was a retired plumber and retired medic from the United States Navy. He was also a former member of G.G.W.O.

In addition to his parents, he is preceded in death by three brothers, Joe, Bob, and Sam Adams.

Cremation was chosen, and a memorial service will be announced at a later date.