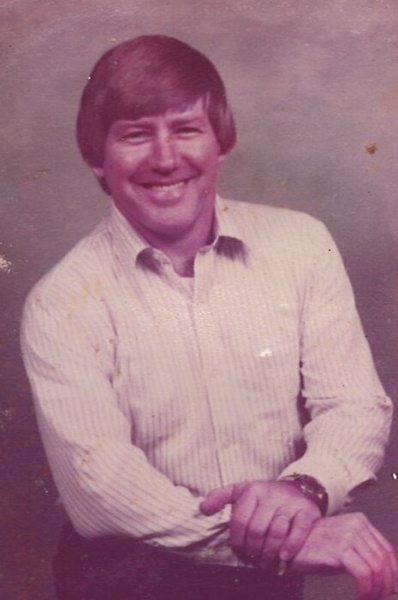 Danny Bratton Huffines, age 74, of Adolphus KY, passed away peacefully on Saturday, August 14, 2021 at his residence in Adolphus, KY.

He was born on December 24, 1946 in Simpson County, KY  to the late Johnny “Shorty” Bratton Huffines and  Minnie Ethel Eden Huffines. He married Margaret Ann Wilkins Huffine on October 11, 1984 in Gallatin, TN. He was a farmer and was retired from Kendall Corporation. He was a member at Abounding Grace Ministries.

He is survived by his wife Margaret Ann Wilkins Huffines of Adolphus, KY;

In addition to his parents, he is preceded in death by a son in-law William Georgas; three brother in-laws; Carl Eaton, William Keen and Norman Rippy.

Memorial contributions are suggested to Hosparus and can be made at the funeral home.

In accordance with the Governor’s Mandate, face coverings are NOT REQUIRED for individuals who have been fully vaccinated.