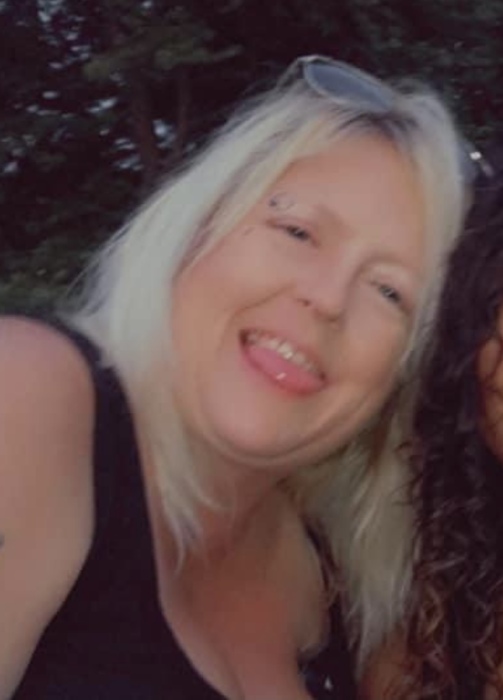 She was born August 4, 1974 in Bowling Green, KY to the late Ricky Wayne Robinson and Vickie Lynne Bagby Jones who survives. Robin formerly worked for Henkel.

Along with her mother she is survived by two sons, Tyrell Mitchell (Ashley) of Scottsville, KY and Rickey Mithcell of Bowling Green, KY;

Cremation was chosen and a memorial service will be announced at a later date.

To order memorial trees or send flowers to the family in memory of Robin Robinson, please visit our flower store.